We took off from Toronto around midnight to head to Switzerland for the Geneva Motor Show. After a long, but uneventful flight we battled some mountain turbulence and landed just past 13:00 local time. We had to stay in France, due to due the lack of (affordable, sub 1500 Franc/$2000) hotels in the area. After we took care of the aircraft, we set out in a Mercedes E400 AMG (Want one!). Getting out of the city took a while but it lead to a lovely drive thought the Swiss and French country-side to Évian-les-Bains .  A quick nap and a shower gave me a boost of energy so I wandered around a bit before heading out for fondu! Good god, the cheesy, gooey goodness was almost too much to handle. The late-night departure combined with a literal kilogram of cheese and meat had me in a coma for the night.  The next morning, it was back in the car to head to the airport. After almost 11 hours, we were back on North American soil, in a bit of a daze, with some Swiss chocolate in hand 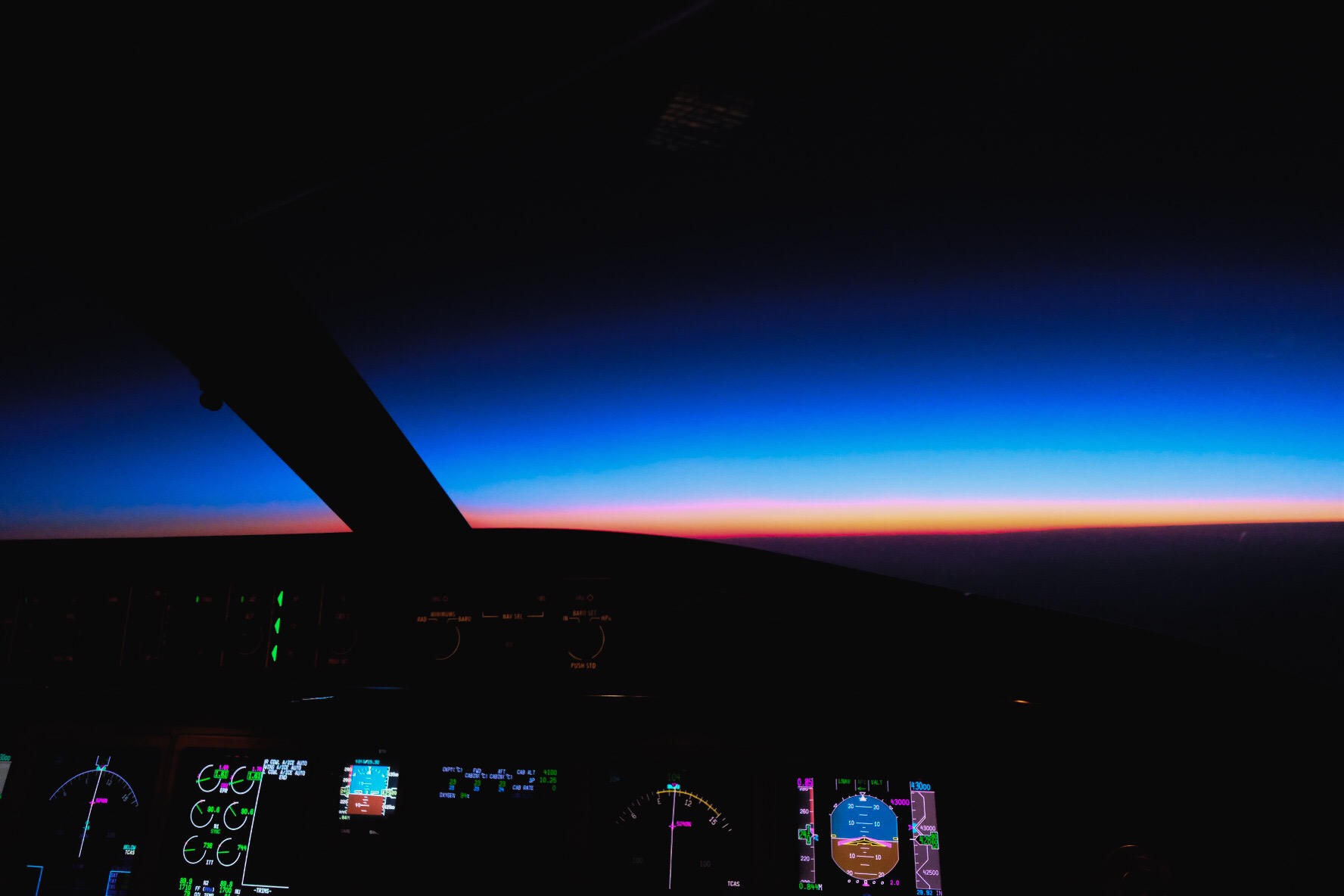 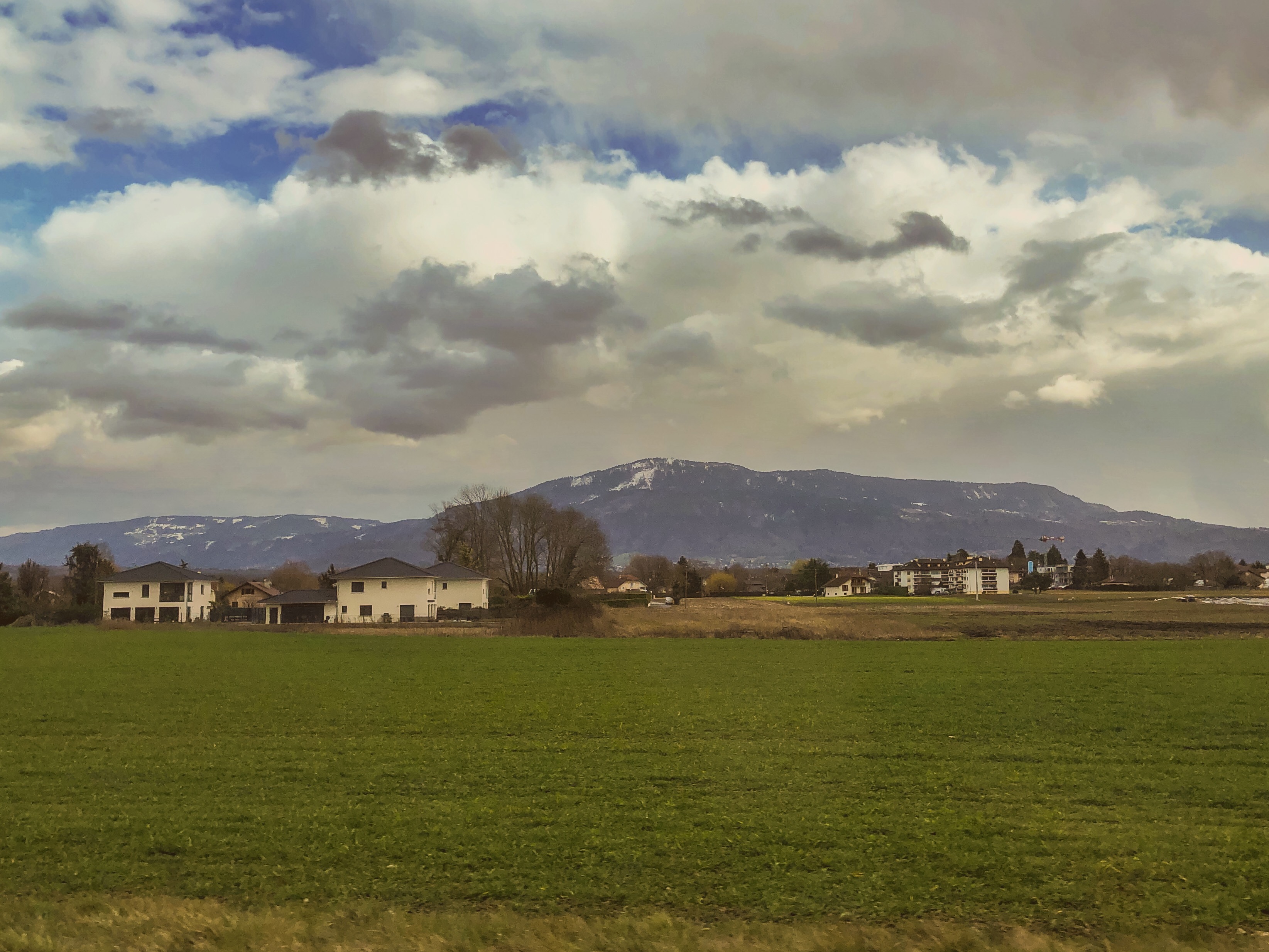 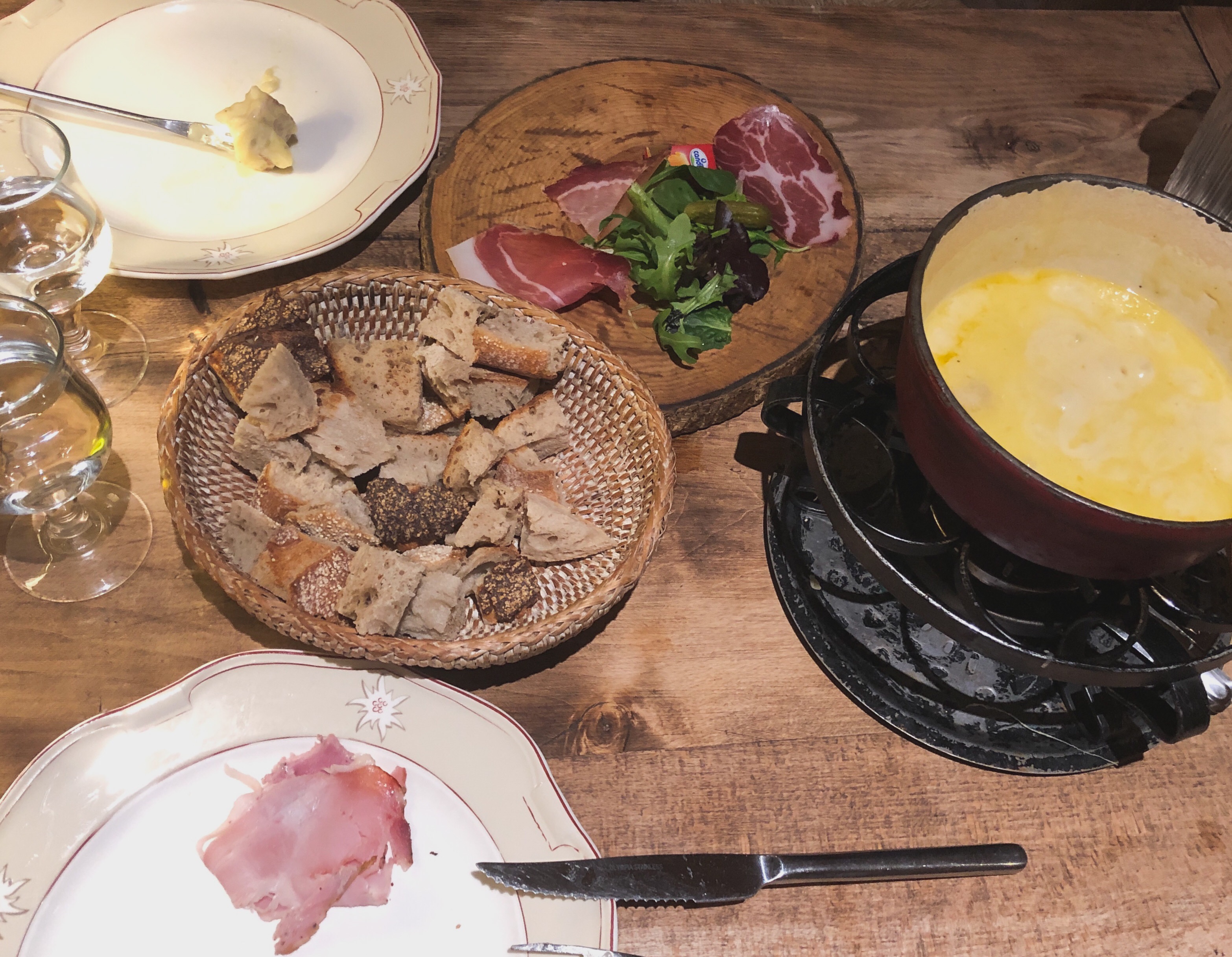 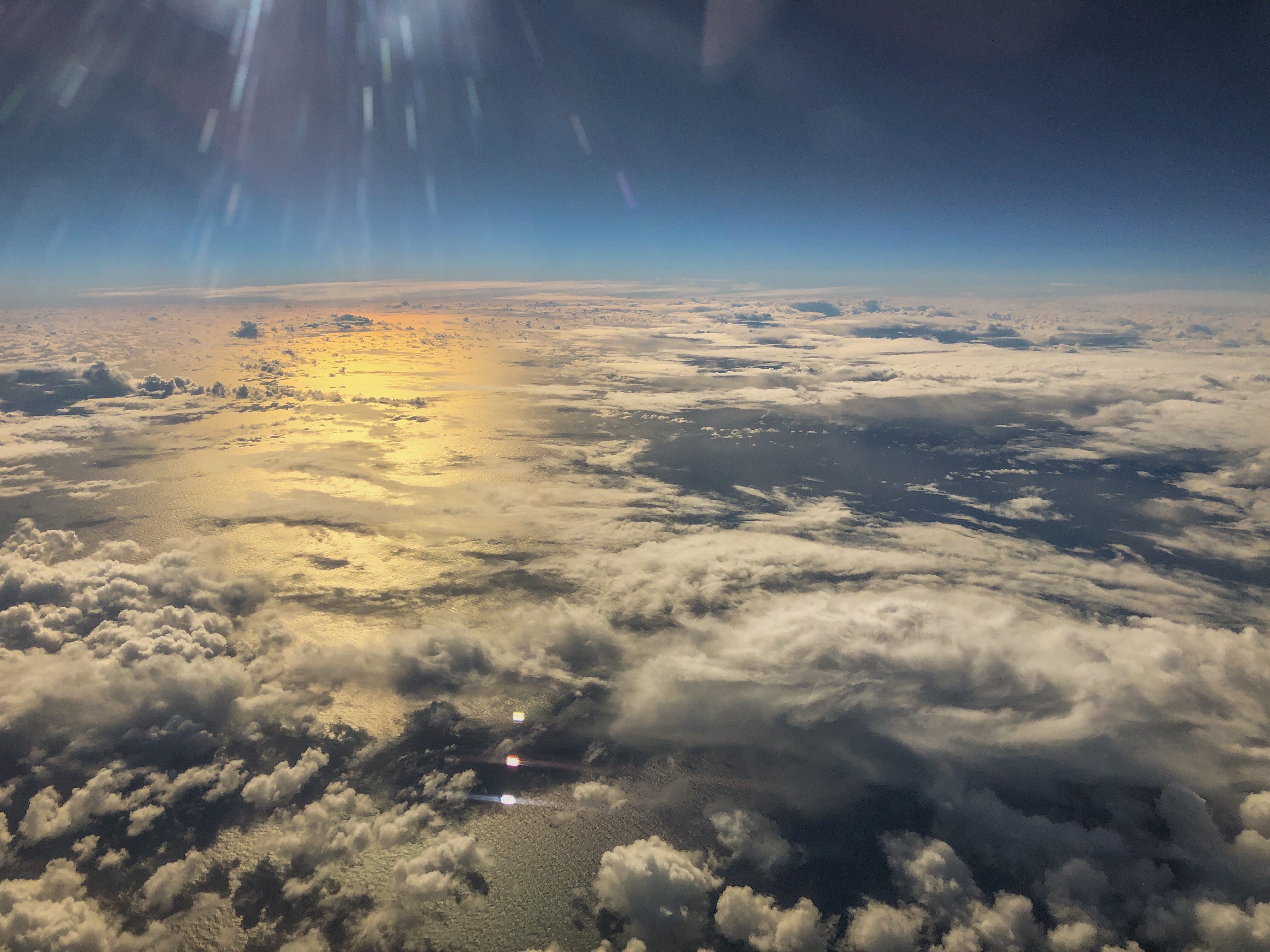